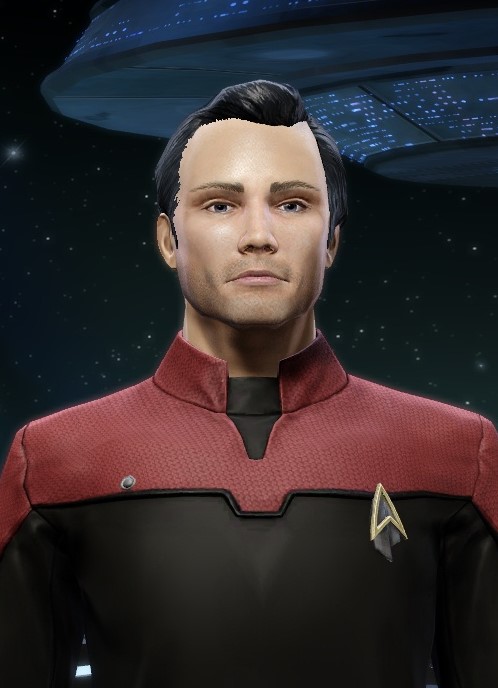 Born just outside of Vancouver, Canada. After graduating the Academy, took deep space assignments with a research vessel doing long-term science experiments on the edge of the galaxy’s spiral arm, where the star density is lower. Ten years in, after serving tours on the science ships Ibn Batutta and Copernicus, Mackenzie decided to apply in the Command Training Program. After graduating from the course, he accepted a spot as an assistant department head on the Branson for a two year mission, and transferred to the Columbia as their Chief Science Officer and Second Officer.