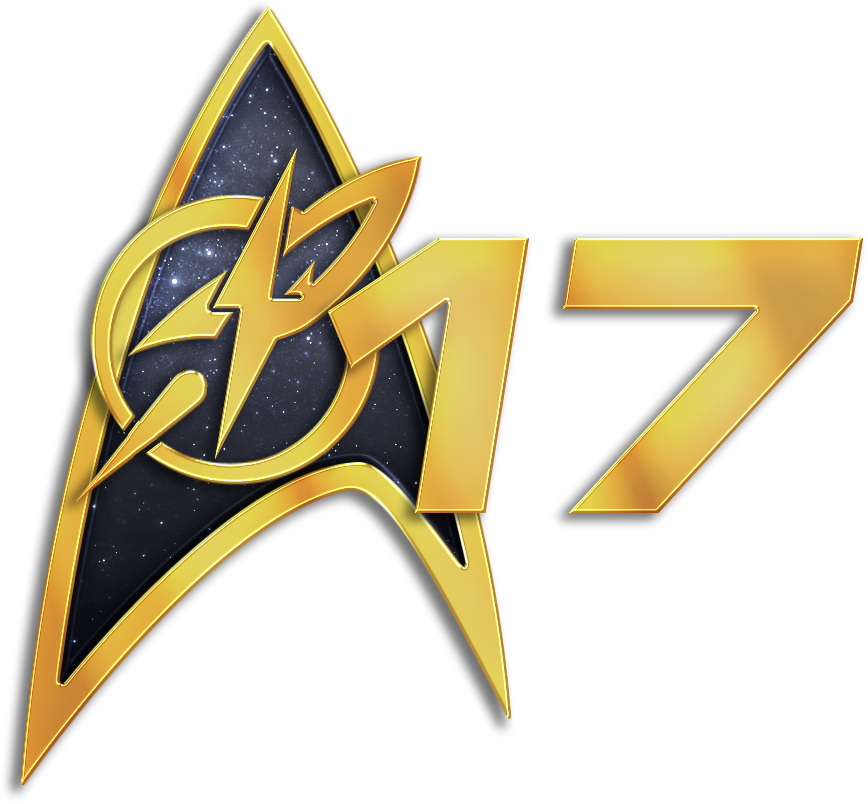 Read more about our task force  →

“On this site, a powerful engine will be built. An engine that will someday help us to travel a hundred times faster than we can today. Imagine it – thousands of inhabited planets at our fingertips… and we’ll be able to explore those strange new worlds, and seek out new life and new civilisations. This engine will let us go boldly… where no [one] has gone before.“

– Zefram Cochrane, at the dedication ceremony for the Warp Five Complex in Montana, Earth in 2119

These legendary words have long been repeated and paraphrased by successive generations of explorers and scientists seeking to fulfil one of the core mandates of the Federation Starfleet’s philosophy, and are etched into the minds of every Starfleet cadet and many Federation citizens. In a time preceded by great galactic strife and conflict, Task Force 17 of the Fourth Fleet seeks to embody those principles once more, as Starfleet recovers from the atrocities and existential threats posed by the Dominion War and the attack on Mars, to once again rediscover its sense of wonderment and exploration, and return to exploring the final frontier.

Armed with the same ethos and mandate that guided the historic Constitution-class vessels and their five-year missions of the twenty-third century, Task Force 17 is committed to exploring the farthest reaches of deep space, with unprecedented access to both the Gamma and Delta Quadrants, returning Starfleet vessels to not simply protecting its citizens and defending it against ideological threats, but to seeking out new life and new civilisations, in whatever form they may be and wherever they may reside. To this end, Task Force 17 has dispatched a number of starships, manned by intrepid Starfleet officers from across the Federation and beyond, to make this foray into the unknown.

By nature of the enterprise, Task Force 17 vessels very often find themselves alone, operating far from the vestiges of Federation society or Starfleet support, relying strongly on their guile, character and one another to survive and flourish, in an uncertain and often inhospitable galaxy of unknowns.

Check out our latest announcements, read our latest stories, and learn about who just received a new award or promotion!

A complete list of all members that are part of this Task Force, organized by Task Group.